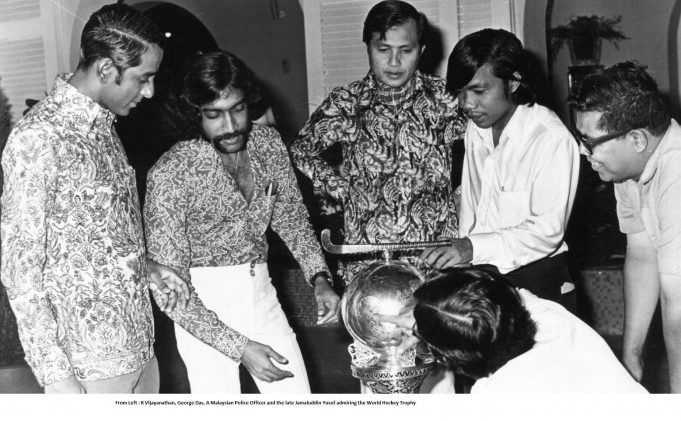 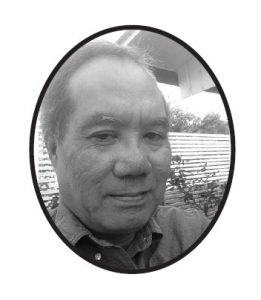 By
Peter Martinez: The National Hockey League was the brainchild of three people: George Das and this scribe, with former national coach R Yogeswaran giving liberal doses of advice.
George and I had extensively covered the first national junior hockey team as it grew under the stewardship of Yogeswaran with the inaugural junior World Cup in Paris in 1979 as its focus.
Inspired by Malaysia’s outstanding performance in the 1975 World Cup where they finished fourth on home soil, a never before seen generation of superb hockey players emerged from the schools of Perak, Selangor, Negri Sembilan and Malacca.
Even now, nigh on 40 years since I first met that group and 30 years since I left Malaysia, many of the names are still fresh in my mind — such an impression this group has left on me. Foo KeatSeong, Wallace Tan, Ahmad Fadzil, Mohamed Sayuti, Stephen Van Huizen, Colin Sta Maria, M Surenthiran, Razak Leman, Updesh Singh, Kevin Nunis, Derek Fidelis, Chin Boon Gee and Tam Kam Seng.
At the time when George, Yoges and I got together in 1986 to discuss the state of the game, Malaysian hockey had failed to build on the triumphs of 1975 and ‘79 when the juniors also finished fourth.
We thought the game needed a season of tough competition, like the English football leagues, rather than relying on local club competitions and the annual Razak Cup inter-state tournament.
Also, at the time many commercial institutions — banks, United Asian Bank for example, were hiring sportsmen and women to shore up their ambitions in winning their industry’s sports competitions.
We were also aware of the fact that the country had lost talents such as Updesh (to play professionally in France with Racing Paris) and Kam Seng (who never made it to the Paris finals, opting to seek a trade in hair dressing).

We reasoned that if commercial outfits could be pushed into hiring top hockey players, giving them job security and a secure future (as government institutions such as PKNS and Kilat had been doing for many years) then the country would not lose such players.
So at the end of a talk that was comprehensive with ideas flowing, it fell on me to write a proposal to present to then head of the Malaysian Hockey Federation, Raja Azlan Shah, the then Sultan of Perak. But first, George and I spoke to ‘Ungku’ about the idea in broad terms and he gave me the greenlight to write up the proposal.
‘Ungku’, though many thought he was aloof and abrupt, truly held the sport close to his heart. 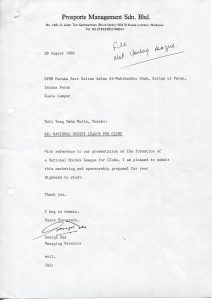 For some reason, he had taken a liking to me and many a time, I would be summoned to his chambers in the High Court at Kuala Lumpur to discuss things hockey. He was then chief justice.
It was not a discussion, though. He would ask me a question and expect an answer. But I also got an insight into his views on the sport, and the players.
So I can say that I knew him well at a certain level and could talk to him. If I put things in perspective thoroughly, he would come on side with our idea.
Writing up the proposal was the easy part — took me about a couple of hours banging away on my dad’s old Olympia typewriter.
We then took it to Raja Azlan who was staying at Istana Perak on Bukit Persekutuan. He read through it and said we should take it to senior MHF council members for consideration.
But George and I had already thought that one out. If we took it to the council, the proposal might not see the light of day. It would be buried because the idea did not come from the council, but from two reporters who had on many an occasion been thorns in the side of the MHF.
“We would prefer it if we took the proposal to a full council meeting with you present,” I replied. “We think that with your backing, the council will have no choice but to consider it openly,” I said.

And thus it was. I returned to Istana Perak with George at the next council meeting and with Raja Azlan present, delivered our proposal. We must have been convincing for the proposal was adopted and the National Hockey League was inaugurated in 1987.
I have heard, from a distance, some word that George’s and my involvement in the formation of the national hockey league may have been questioned and in fact downplayed at best. I have a testimonial from Raja Azlan when I migrated to New Zealand in 1988 that credits me with helping establish the NHL. 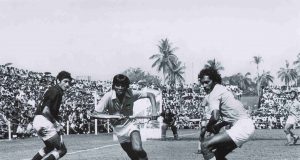