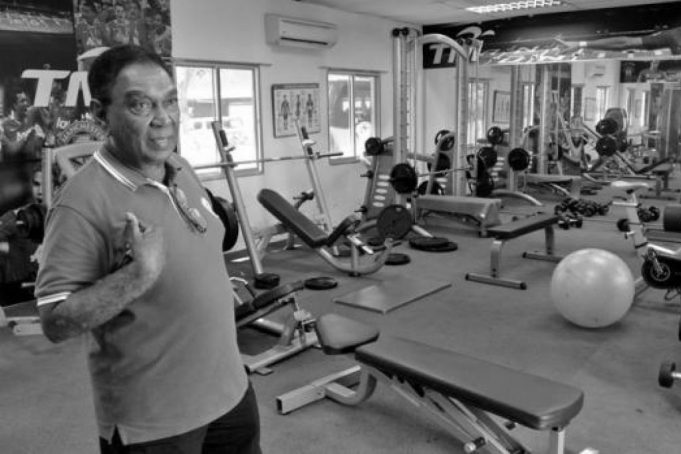 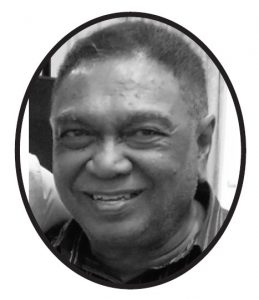 By
Jita Singh: Sometimes when I look back, I dare say Malaysia Cup derby matches on either ends of the Causeway rank among the most passionate anywhere in the world.

Piala Malaysia football has seen a lot of rivalries develop between states and clubs during its rich and long history, as it ranks as one of Asia’s longest-running football competitions, established in 1921 as the HMS Malaya Cup.

Coming close to a century-old, the fiery flair with urban and kampong fans have come and gone. But the aura of the Cup has lived on with their pride and legacy being passed on from generation to generation to keep the rivalry fueled.

I write assuredly that after four decades of Malaysia Cup experience under my belt as a player and coach, that Malaysia Cup-mania, especially in the 1960s and 70s have as much importance as some of Asia’s most fiercely-matched derbies.

These were more than just matches. Those were matters where the pride of the state and die-hard fans were at stake. It was, in a nutshell, an all-out war between both the arch-rivals, with the victor earning the bragging rights.

With its rich and eventful history of umpteen successes, the Lions were viewed as an “outsider” or international team, matched against the lesser experienced Malaysian states. And most times, the derby-styled encounters were often remembered for more of the hard knocks on the field than the football. Or the “bomoh” black magic sometimes displayed by rural folks.

MEMORABLE DERBIES  Perhaps some of the most memorable derbies were along the East Coast states like Kota Baru, when Kelantan entertained the Lions in 1970.

The Kelantanese were die-hard “bola” fans and we could feel their fanaticism as we stayed at an ordinary hotel just outside the stadium. From the hotel rooms we could see the fans streaming to the stadium after their Friday prayers.

It was more than just “blood, sweat and tears” as Kelantan had vengeance on their minds, after an unhappy first-leg match in Singapore. This tension-filled match usually had a lot of highpoints with many players voicing out their hatred towards their opponents to publicly fuel the rivalry.

From last-gasp winners to verbal abuses and brawls, the Singapore-Kelantan fixture has seen it all and is the perfect representation of what hard-core Malaysia Cup football is all about.

I remember in the pre-match build-up where Kelantan captain Mahadi Yusoff didn’t mince his words: “If Singapore wins today your players will be buried in this ground.”

And they smelt blood as they went from legs to chests to seriously intimidate the Lions. Needless to say, the small crowd of Singapore fans was overawed and the Lions had the tails between the legs in the 8-0 whipping.

BUS IN FIELD OF PLAY

After the match, security forces in civilian outfits surrounded the players as they escorted to the team bus. The abusing fans were so enraged, threatening to throw whatever they could get their hands on, that the bus entered the field of play!

We had to squat inside the bus as the fans rained stones at the bus. Windows were smashed with scattered broken glasses. It was a frightening experience and miraculously we survived.

Rather unbelievably, three hours later, Mahadi Yusoff and a few Kelantan players came to the hotel, and over handshakes and hugs, took us out for “makan kechil”.

That was the true spirit and camaraderie we enjoyed. Absolute animosity on the field. Great friends off it.

The Negri Sembilan match in 1980 holds unforgettable memories as it was played at Paroi as the Station Padang Stadium was not available.

Fans were seated along the perimeters of the pitch for the 4.30pm kick-off. And everyone could feel the rousing tension.

Humorously, one fan even tripped star striker Mohamad Noh, nicknamed Singapore’s Alan Clarke, as he was making his run down the flank, which escaped the referee’s eye. Later several Singapore players were wary going close to the touch-lines for fear of some tripping, pushing or elbowing!

Even transport in the 1960s was not the luxury air-conditioned buses or even domestic flights. I remember the Malacca match where the Lions met at the Rochor Road taxi-stands and boarded the taxis, with four players to a four-wheeler cab.

Over the four-hour road trip, there was hardly any stop-over, no expressways for an easy ride and we would meet up at the designated hotel and only checked in when every player arrived.

Looking back, on hindsight, whatever the heights of rip-roaring rivalry, the Malaysia Cup “magic” of the 1960s and 70s was unmatchable and over 90 minutes, it was always entertaining in both good and bad ways.

These matches are often difficult to critique and predict as the players are rallied by their respective teams’ prestige and honour, which keeps them fighting to stay in the match till their last breath. Some matches may even have had a political link to it and politicians and even royalties have often been witnessed to point fingers at each other after the matches have been played.

I believe this has, for better or for worse, provided a much better class of football being exhibited. From rowdy crowds to some of the best football on exhibition.If you were from that generation, you wouldn’t have passed on the opportunity to witness some of the epic Malaysia Cup battles.

Yes, the intense rivalries provided from teenagers to senior citizens with moments of brilliance as well as madness, especially when the Lions played over the border with capacity crowds from Kangar to Kuala Lumpur, Kota Baru to Kuching and Johor Baru to Jalan Besar Stadium.

Jita Singh started coaching at 31, one of the youngest Malaysia Cup coaches. He ranks as an award-winning Singapore ‘Coach of the Year’, who won the Malaysia Cup in 1980. He later coached in Johor and Pahang. He was also a FIFA & AFC Coaching Instructor.