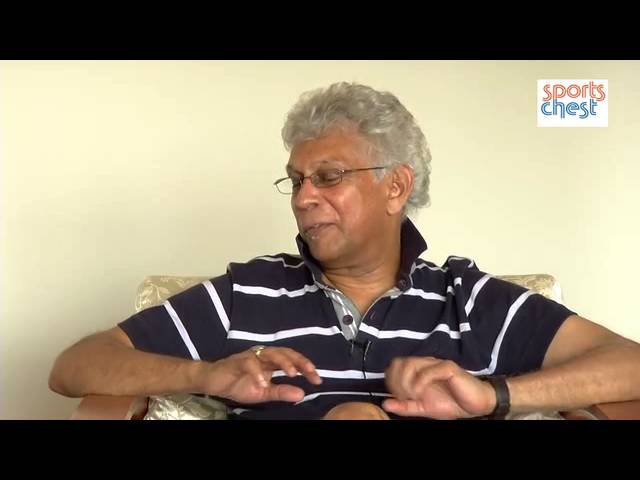 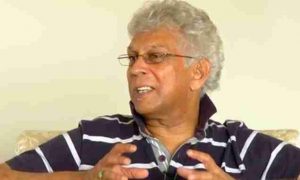 By
Franco De Cruz: My introduction to hockey began when I was seven years old. On my 7th
birthday, I was presented a miniature hockey stick. Wth this gift and on that very same evening I went off to play hockey in a little makeshift pitch with guys much older than I.
Not long after we started playing, someone stepped on my precious gift and broke it. With broken stick in hand, followed by a solicitous elder brother, I ran back home in tears.
My elder brother suggested to my mum that if he could cut off a branch of the guava (jambu) tree, an ‘L’ shaped branch of course, that would replace the broken stick. My mum insisted we wait for my dad to return home from work. When he did he cut off an ‘L’ shaped branch, and with this in hand I went off to play once again. What would we do without improvisation!

From this early introduction, my interest in the game grew and I went on to play hockey for the school team, the state combined schools team, clubs, the state of Negri Sembilan, Malaysian Police and, finally, the national team. 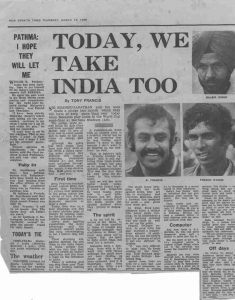 It is with pride I can say that I achieved my ultimate goal: wearing the national colours.
This was not achieved on my own. I was guided and groomed, in my opinion, by the very best of coaches. He is none other than Lawrence van Huizen. He had the ability to spot talent. He also had the knack of enhancing this talent and leveraging it to achieving the best. He instilled in me discipline, dedication, confidence, and most of all, humility. He was that one inspiration that made the player and person I am today. A ‘no nonsense’ guy. 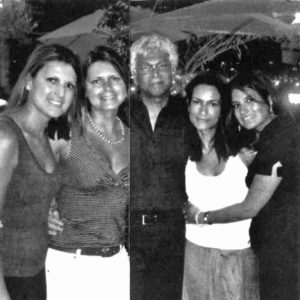 I also like to pay tribute to all the other coaches and players who contributed to my game. The likes of the late Henry Sta Maria, M Joseph, Dato’ Yoges and Ho Koh Chye. Yoges told me after one training session: “Franco you have got tremendous skills, use it. Don’t allow bullying to put you off your game. Opposition players will do this, using rough tactics. Don’t ever lose your temper, but further annoy them as they can’t get the ball off you.” He made me think, I followed his advice, and it paid off.
Through hockey I learnt a great deal. Making loads of friends, travelling to various countries, and this greatly contributed to me being an understanding person. What experience I learnt through knowledge I acquired in the field of hockey I put this into practice in my professional life. It certainly made me the person I am today. 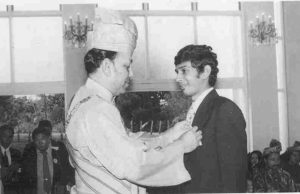 I immigrated to Sydney, Australia, in 1973, after playing for Malaysia in the World Cup held in Amsterdam. There I played club hockey for Moorbank Liverpool, and represented New South Wales at the national championships in 1974, held in Adelaide. 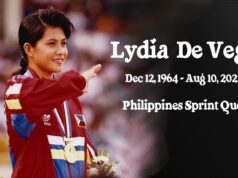 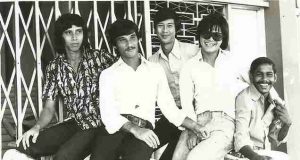