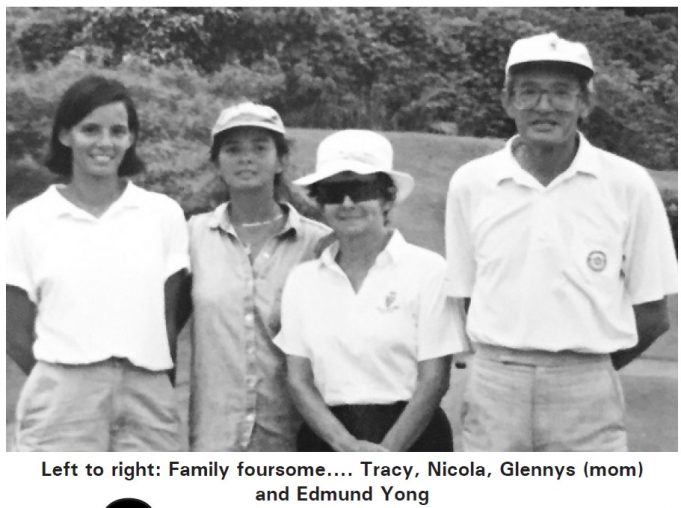 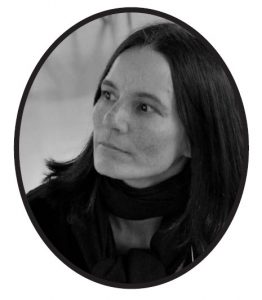 By
Tracy Yong: Like any child of a famous, or somewhat famous parent, my three sisters and I always thought of my dad as just that – my dad.  When I read stories about him in the press, all that he was in the public world he was too in his family life.
We are all enormously proud of his achievements yet find it difficult to tell his story without couching it in slightly apologetic terms like, “Well, just famous in Malaysia” or “Well, it was the Malaysian Olympic team”.
On reflection, this was perhaps the part of him that consistently drew others to him; the fact that through all his achievements, and despite all his energy and magnetism, he remained humble.

He was humble enough to know it took hard work to memorise the rules of golf (not to mention the punctuation), and he was just as proud of his proof reading skills: he would read the Golf Club’s monthly newsletter forwards and backwards to check for typos.
To us this made him a normal dad with the usual embarrassing dad traits.  It also meant there was no excuse to not do your homework or do well in school; his example taught us that hard work behind the scenes was the key to success.

He was an affectionate husband (his old-fashioned nickname for our mother was Cherub), but I also remember some of their late night “discussions” with his loud exasperated “Come On” when our mother failed to see things exactly his way.
In an argument with him over why he should let my sister stay out late one night, I remember thinking how I’d hate to face him in court, then complained “Stop lawyering me dad!” It was impossible to get him to concede a minor point once he had an opinion about a topic. And he always had an opinion!

My favorite memory of my dad is him telling his jokes and tall tales.  After University I was briefly a part of my parents’ golf group inner circle.  Friends would take turns hosting dinners, either out or in their homes, and politically incorrect stories were shared to great laughter; no insult was left untouched.

I’ve tried to tell some of the same jokes but it’s true, it is all in the delivery, and his delivery was part of his charm.  Not long after he died, I thought about a story he’d always tell as we drove by a bent tree on the way to Port Dickson.

“Uncle Ming and I sat on that tree as boys and it grew crooked”.  It had taken me 30 years to realise this was impossible. But that was my dad – we believed everything he said because he said it with such charm and conviction. 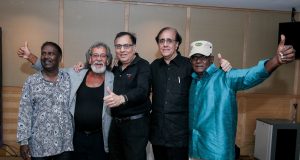