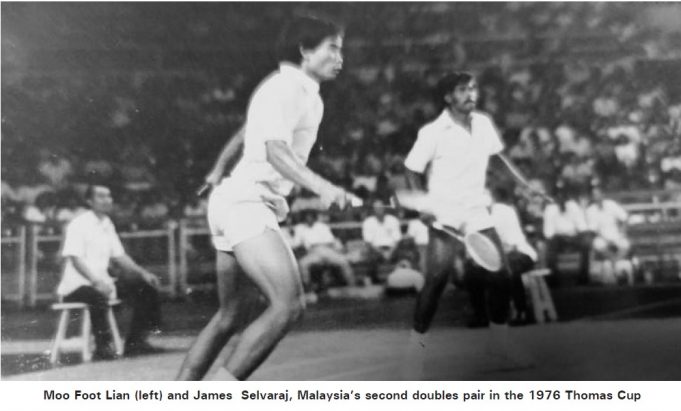 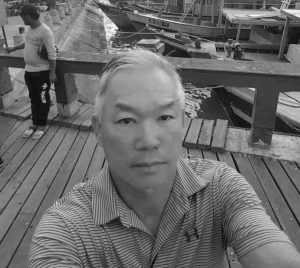 By
Cheah Hong Chong: IT was one man’s generosity that saw me achieve my Thomas Cup badminton dream.
If it was not for Moe Chin Kiat, I would have been just another badminton youngster with a shattered dream.
I can still remember Moe, who is popularly known to all of us as “Ciku”, giving me the break in 1970 as a 20 year-old student of Victoria Institution in Kuala Lumpur.
In those days, apart from school halls and outdoor courts, we could not afford to play in fully-lit indoor courts, let alone buy shuttlecocks.
One afternoon in 1970 after our workout with the Shell Schools badminton scheme squad at the Kampung Pandan Sports Centre, Kuala Lumpur, we were watching a group of boys and girls in action. With me were Phua Ah Hua, Moo Foot Lian and James Selvaraj, all of whom became my Thomas Cup teammates in 1976.
In the midst of these young boys and girls was this smiling man in white shorts. He looked approachable and so we walked up to him and asked: “Could we join your group.”
That person was Ciku. His immediate response was: “Come and join us.”
It was a very gracious invitation and we became members of his “Merry Juniors Club” and we began to receive additional coaching under the capable hands of “Ciku”.
He paid for everything, the court fees, shuttlecocks and even supper whenever we trained at night. We trained twice a week without any worries.
Ciku’s Merry Juniors Club became our real training base with its highly competitive environment, and soon it attracted many Selangor junior and budding national players to its fold.
Although this club also had many adult members, Ciku paid special attention towards his band of youngsters during training. However the adult members were very supportive of us. 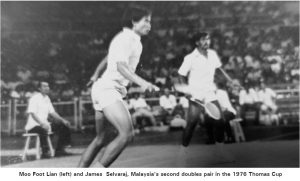 When I joined the Thomas Cup training squad in 1973, Ciku’s fatherly nature landed him the post of “camp commandant.” We were based at the MABA House in Kuala Lumpur. He was assisted by Michael Chan, in the training of this bunch of “no hopers” in their Thomas Cup quest.
Ciku was very serious as “camp commandant.” He had the first room facing the elevators in MABA House!” The door to his room was always open so he could see who was coming or leaving the rooms. We were watched all the time like a bunch of “schoolkids.”
We were always mindful of Ciku’s watchful eyes. He kept an immaculate record of every trainee…..what we did, where we went. He was the first to wake up and the last to sleep. Always making sure that all his charges were safe.
His timing for everything was like clockwork. Our wake-up call was always two knocks on the door and on the dot every morning. To shake us out of our sleep was that early morning jog. This was followed with two hard boiled eggs ready and waiting for us after the jog.
He played many roles in the training camp. He was timekeeper of all our drills and runs. He knew who was the fittest as he kept a record of all of us. After a hard workout, he was our physiotherapist, our nutritionist, racket stringer, caretaker, and driver.
In all our matches, Ciku was always on hand with the energy drinks (glucose) and deep heat to soothe our aching muscles…. we were in that era of energy sapping “service-over” scoring system.
After our gallant 1976 Thomas Cup runners-up finish to Indonesia Ciku helped secure jobs and promotions for most of us. As for me, he was instrumental in getting me a scholarship from the Kuok Foundation.
Ciku’s passion and dedication for badminton has not diminished. Though he has shied away from the mainstream badminton due to “politics”, at age 80, he continues to pour his remaining years of energy into Paralympic badminton.
Malaysian badminton is so fortunate to have had the untiring services of this man, who never sought the limelight. I salute you Ciku for your contribution to Malaysian badminton. 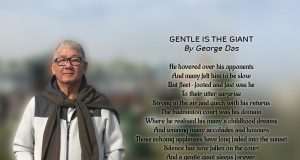