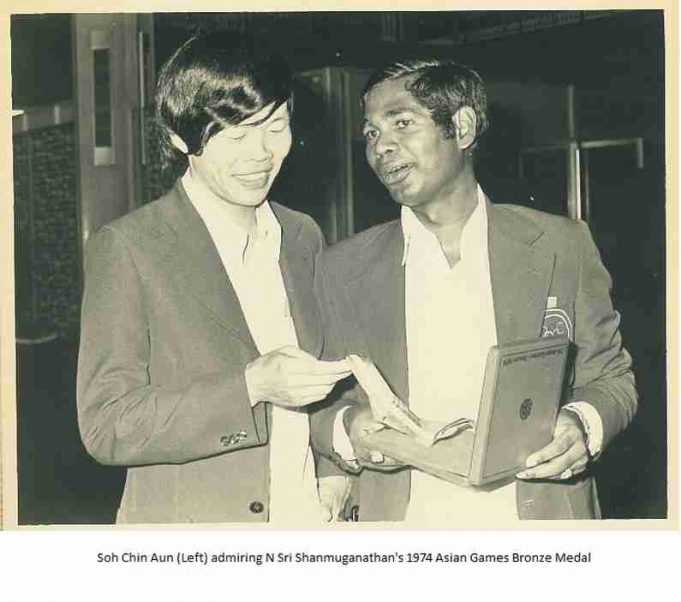 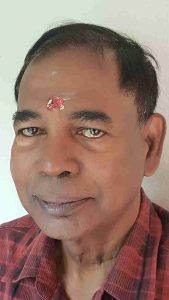 By
N.Sri Shanmuganathan: The national hockey team to the 1973 World Cup in Amsterdam performed disastrously, finishing second last. On returning to Malaysia, I resigned the captaincy of the team.
I was subsequently selected for the Christchurch International in New Zealand in 1973 and also for the 1974 Teheran Asian Games.
Goalkeeper Khairuddin Zainal was the captain of the team to the Teheran Asiad. On the team’s arrival in Teheran, Khairuddin was unable to play and since there was no vice-captain, there was no one to lead the team.
Team manager Dato’ Manaf Ibrahim called on me to lead the team but I turned it down and suggested that other senior players be given the role. For reasons unknown there was no captain to lead the team.
Everything seemed al right until in the bus to the first match in the Teheran Games, the manager approached me to lead the team. Seeing the situation I agreed to lead the team and told him that the moment we left Teheran I would cease to be vice-captain. And if he was agreeable to that, I would accept to lead the team.
In the event, Malaysia won the bronze medal in the Teheran Asian Games. The previous occasion in the Asiad series that Malaysia won the hockey bronze was at the 1962 Jakarta Games. 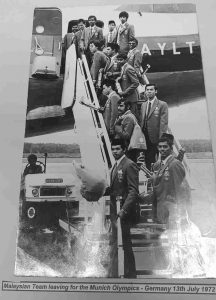 On the way back from Teheran, we had a stopover in Colombo. Our paternal promoter of national hockey, Tan Sri Azlan Shah, too, was on the same flight as us. He requested I sit next to him on the journey from Colombo.
He said he wanted me to be captain of the Malaysian team and asked if there were any changes I wanted for the team. At that moment my mind flashed back to the 1968 Lahore International when I was dropped even before the trials. But on the eve of the trials another fulback, Tara Singh, was injured.
On the first day of the trials, when chief selector Tan Sri Raja Azlan Shah wanted to see Tara Singh in action, the latter could hardly walk. Azlan Shah saw there was no way Tara could go with the team to Lahore. I was to go instead. The irony is that the team management and selectors were willing to take an injured player in place of an upcoming one.
My feelings for Tan Sri Azlan Shah will always be that if not for him, I would not have played international hockey. I would perhaps have played cricket for the national team.
When Azlan Shah asked what it would take for me to accept the captaincy, without hesitation I suggested that coach Sidek Othman be replaced by Ho Koh Chye. Further, I requested that Franco De Cruz from Australia, A. Francis from Germany, Poon Fook Loke from London, and S. Balasingam, Phang Poh Meng and Harnahal Singh would be assets to the team. Tan Sri Azlan Shah agreed and that was how we had a formidable Malaysian side for the 1975 World Cup in Kuala Lumpur. Only Harnahal turned down the invitation.
When the final selection for the 1975 World Cup was made, my good friend sportswriter R. Nadeswaran asked me to predict our performance. I said we would finish in the top four.

The rest is history. 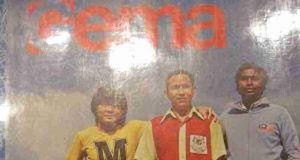