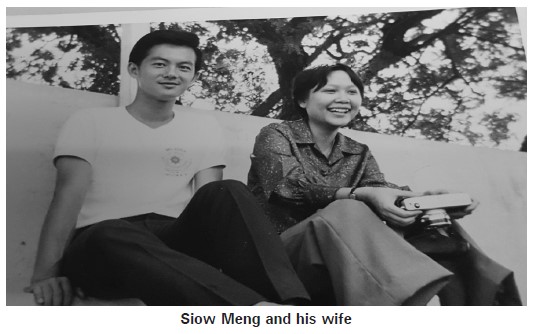 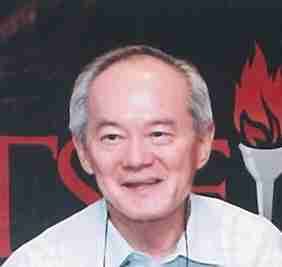 By
Yang Siow Meng: The headlines screeched ‘Yang Siow Ming axed from Olympic squad’ that fateful day after the selection was announced. My disappointment was acute.
Yes, I had been omitted from the list of 18 players to the 1972 Munich Olympics held in August that year.
When the chairman of the selection committee of the Malaysian Hockey Federation, Raja Azlan Shah, had read out the names I was dumbstruck at my omission. I couldn’t believe it was happening to me. “It must have been the trials,” I thought to myself. “I had not played well in the trials. It could have been my fitness level,” I mused.
I didn’t speak to anyone that evening. I just packed my bags and headed straight home. In the quiet of my haven I had the chance to ponder my situation. It was to have been my last Olympics (I played at the previous one in Mexico and was on the fringes of selection to the 1964 Tokyo Olympics) – and I blew it!
Nostalgia drew me to memories of my heyday as an international as I began reconciling myself to the fact I was no longer needed in the national squad. It took me a couple of days to recover my equanimity. Little did I know that some players like N. Sri Shanmuganathan and Harnahal Singh were busy pleading with Azlan Shah to reinstate me. 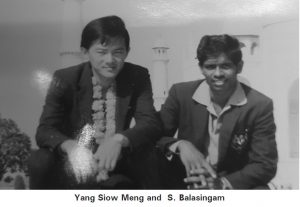 To cut a long story short, Tuanku decided I would be the 19th man. None had brought up the issue of the 19th man but I realised that one of the 19 players will have to be dropped to satisfy International Oympic Committee strictures. The issue resolved itself later in Munich.
Yes, I was back in the team. I had a lot to think about. Firstly, my fitness level. I spent the next week or so running at nights to get my fitness up to mark. I spent a lot of time thinking about the games I would be playing and what my role vis-a-vis the other players would be. I had never done that before a tournament.
Once we got to Germany, the players got down to training and playing practice matches. I remember one practice game against Frankfurt 1880. I was somewhere in midfield when I received a pass from our fullback. I relayed it to Mahendran who sent a through ball to the right which I dashed after. The Frankfurt left half ( his name was Ekardt, a German international) who was behind me, then accelerated past me and there was a tussle for the ball. It was then I realised how much stronger and speedier were the Germans compared to us. 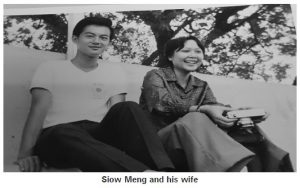 The 19th player became a non-issue because there was one player carrying an injury even before we departed for Germany. It was Randir Singh, so he became the 19th man and the rest of us were registered.
The tournament started on August 27. We played Uganda and easily won 3-1. The next day we played Germany and lost 1-0. More on this match later. On the third day we played Spain, drawing 0-0. After a day’s rest, our fourth match was against France which we won 1-0. Our fifth match was against Belgium which we won 4-2. We lost 3-0 to Pakistan in our sixth match. Our last pool match was against Argentina which we won 1-0.
On the eve of the match against Germany I was called upon by Tuanku Raja Azlan to brief the team on how we should play. I had seen the Germans and found them proficient in their respective positions. I told our team we should not waste energy running with the ball because the Germans were faster and proficient tacklers. 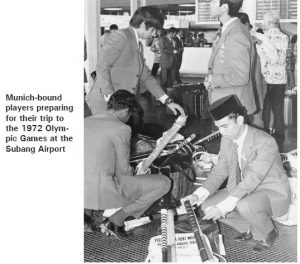 This I learnt from our match against Frankfurt 1880. I also said they have a very good sweeper in Michael Peters who launches attacks from midfield. We needed to cut all passes to him. It was decided M Mahendran would mark the sweeper to cut off supply.
The Germans were visibly surprised at our tactic of marking the sweeper out of the game. Most of our players did not know much about the German team and were unprepared for the encounter. I had made this tournament the best of my career even though our final placing was a middling eighth. With a little bit of luck and perhaps better umpiring we could have finished the pool matches in second place and thus qualified for the semi-finals. I truly believed this result was attainable. 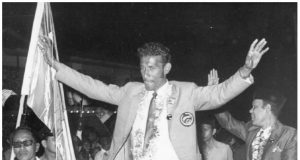 I Ran Away From Training