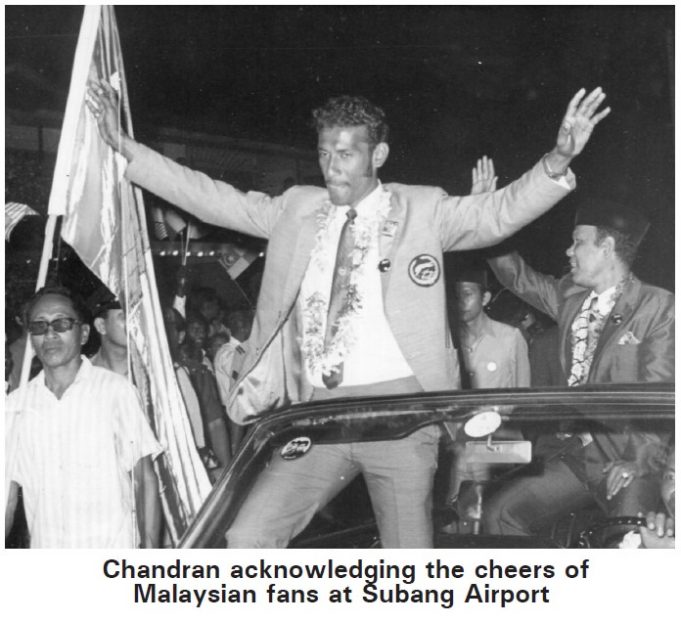 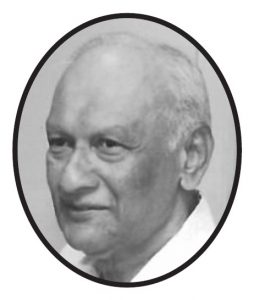 By
M.Chandran: I ran away from my first national training camp at Merdeka Stadium in August 1961!
I could not imagine this episode would be the start of a 12-year association with the country’s youth and national teams.
Looking back at that first call-up for the Asian Youth Under-20 football competition in Bangkok which was held the following year, I was just 18 years and very wet behind my ears. I was still in school when I was called up for training with 29 other players.
I was really excited but this excitement didn’t last long. In the first six days of my training, it vanished and I was devastated.
I never imagined that training as a football player could be so tough. I just couldn’t endure the sessions. It was torture. Physically and mentally, I just wasn’t able to take it.
Uncle Choo Seng Quee was a no-nonsense coach, a real taskmaster. A big fella, standing over six feet, he put us through a punishing physical routine, something I had never experienced before. All I knew was how to play with a ball.
The weight training from 6.30am to 7.30am in the Merdeka Stadium carpark was something I wasn’t able to handle.
And immediately after breakfast I had to run off to school. On returning to camp in the afternoon, we had to undergo another one-hour fitness training. Again it was something I dreaded doing.
The only session I liked was when Uncle Choo put us through tactical training for 90 minutes on the Merdeka Stadium pitch in the evening. I enjoyed touching the ball more than all the physical endurance training.
On Monday, a week after being in camp and immediately after the morning session, without anyone noticing it, I packed my boots with my books and left for school – never to return to training camp. No one came looking for me.
I thought that this was the end of the road but in April 1962, I was recalled for the second phase of training. On reporting to Merdeka Stadium, Uncle Choo straightaway recognised me and remarked, “You ran away the last time. From now on you’ll sleep on the bunk next to me.” 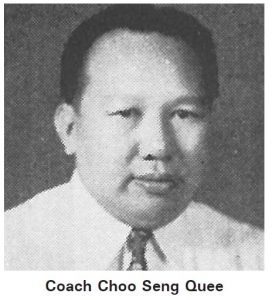 From then on he kept a watchful eye on me. He was an excellent coach and was nice to all of us. However, when it came to training he was a disciplinarian.
He was a stickler, too, for punctuality at training sessions and his physical fitness regimen turned out well for us in competition. From him I learned that if you are very fit you are less likely to get injured.
I was again called up for the third phase and to my surprise, I was selected to represent Malaya in Bangkok in the Asian Youth tournament. In fact I played as a centre half in all the matches where we finished fourth overall.
My love affair with the national team started from here and I owe it to Uncle Choo. He was the one who put me on this path and I have great admiration for this man.
Footnote: Chandran captained the Malaysian team to the 1972 Munich Olympics, the one that Malaysia participated in. He was skipper of the 1974 Teheran Asian Games team which won the bronze medal for the first and only time in the Asiad series. 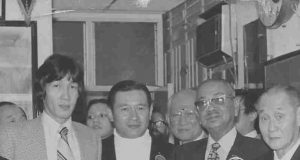