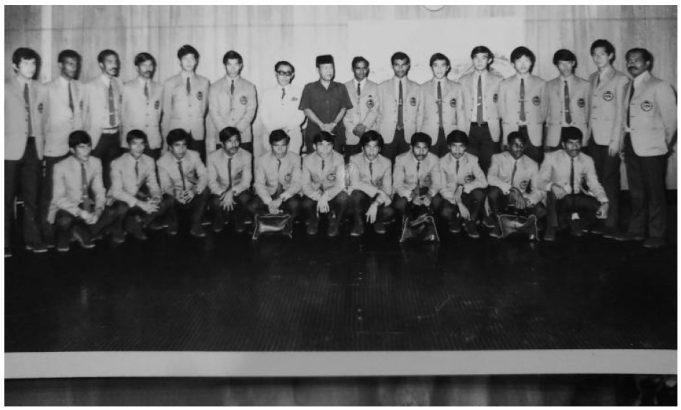 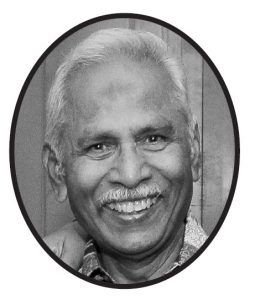 By
Rahim Abdullah: We have always lived in a society that had practised diplomacy, and exercised plenty of discretion. The brutal truth, was generally buried under the rubble of tact and restraint.
Although I will always take great pride in being a member of the first and only Malaysian football team that has played in the Olympics, the 1972 Munich Games I will always have to live with the dubious honour of being the coach of the first Malaysian team to lose to The Philippines (1-0) in the 1991 Sea Games.
To me, it was a disaster from Day One. I was a reluctant coach. I was named by technical director of the FA of Malaysia then, the late N Raju. I politely declined because I wasn’t ready. But I was compelled to change my mind by a high ranking official to take on the job. My assistant was Bakri Ibni.
Both of us didn’t really get to apply our ideas, because Raju took the training sessions, he ran the team. And when there was a study tour of Europe that came up, he jumped on it and dumped the team on us. So, we left for Manila, with a team that Bakri and I had little influence over.
And if that wasn’t bad, team manager, the late Dato Bakar Daud dictated the team list. He would not come for training, or friendly matches, but on match days he would decide the lineup. When we dropped one player who wasn’t match fit and had not been serious in training, he put him back on. 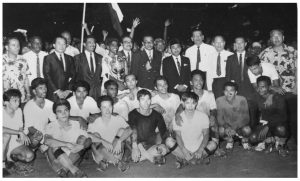 We had no say in the team, and we even couldn’t make changes on the pitch, because that too was done by Dato Bakar. We had no say in the team. And I couldn’t go against him because I was a new coach, and he was also part of the FAM big brass.
I was angry with all this, my hands were tied by officialdom, and there was nothing I could do, despite me knowing that some players were not honest in that match. On my return, I wanted to officially report my findings to FAM, on what I strongly believed was foul play that caused the uncharacteristic and humiliating defeat by the hosts.
But even that, I wasn’t allowed to do. I was told by the same official who compelled me to take up the national team job, that the then FAM President Sultan Ahmad Shah, wouldn’t like to hear that, if it wasn’t backed by strong evidence.
So here I was, standing before the FAM Council to deliver my report, without being able to talk about the interferences in team handling and tactics, and the strong suspicion of match fixing. And as diplomacy and restraint were the order of the day, I reported to the Council, that we didn’t have good strikers, because in the M-League the strikers were mainly foreigners, this depriving our local players of these opportunities.
Until today, when people talk to me about that defeat, I would feel ashamed, and angry. I feel angry because it was all beyond our control.
Still, there were some good memories. And some pride and pleasure. For instance, I was in the starting lineup in the opening 1972 Olympics match against West Germany. I was actually very surprised. Coach Jalil Che Din didn’t quite like me because I didn’t call him ‘Tuan’, as he was a Prison warden then. But the manager, Dato Harun Idris was a very fair man.
I was in the starting lineup mainly on the insistence of German, Dettmar Cramer, whom we got to know when he conducted some coaching seminars for the Asian Football Confederation in Kuala Lumpur. Cramer was adviser to Jalil for the Olympics.
But as luck would have it, I picked up a yellow card, and sure enough Jalil substituted me. We lost 3-0 to the Germans, after holding them to a goalless draw at half time. But our match against Morocco, where we lost 6-0, was a disaster from the start. I blame the late Karl Heinz Weigang for this. 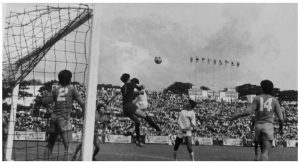 Cramer invited Weigang for the team briefing, and the latter said the Moroccans were ‘dirty’ players, that they were rough and would spit on their opponents. Our players were already rattled before the match, and couldn’t play our normal game. Before we could recover, we were already 4-0 down, and the Moroccan players were not as what Weigang described them to be. Besides, keeper Wong Kam Fook was not well, but Jalil insisted on playing him because he didn’t have confidence in our second keeper Lim Fung Kee.
But on the whole, this small town boy from Nibong Tebal, Penang, did well, I think. I played among the greats, had some really good matches, and feel quite accomplished.
My only regrets were bowing out of the national team at the age of 25 because of serious injuries, not being in control of the 1991 Sea Games squad, and not being able to expose the truth about meddling officials, and dishonest players. 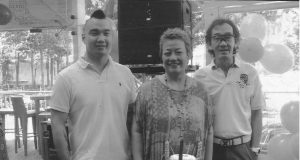