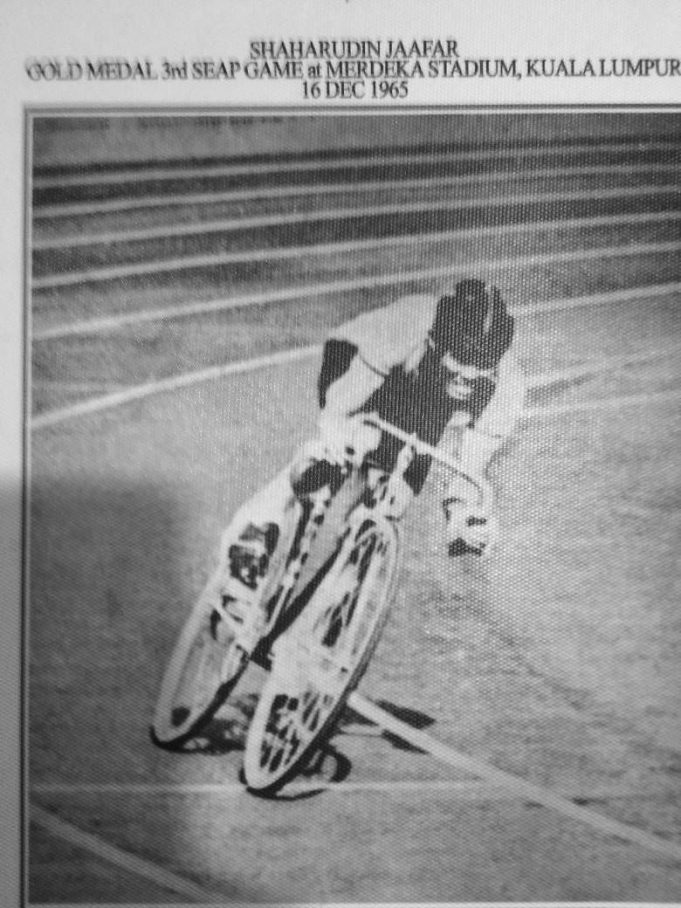 This quote by Elisabeth Kübler-Ross, a Swiss-American psychiatrist, very well sums up the life of cycling legend, Shaharuddin Jaafar. He very well embodies that personality which Elisabeth espouses with one additional trait – he was also a dreamer.

For more than half a century his dreams have revolved around cycling. Whether as a cyclist or an official, Shaharuddin has never stopped dreaming of a better future for the sport in Malaysia. You could not have a better friend in Shaharuddin either. His unassuming personality and readiness to make friends with all, is a trait sorely missed these days.

You could actually write reams of stories about  Shaharuddin and his cycling dream. But if there is an untold story about this dreamer, it must embrace Hasmah Ibrahim. Who is she you might ask? Well, Hasmah is his wife of 51 years, the driving force behind his dreams.

A woman with a disarming smile and gracious hospitality that cannot be missed on any visit to the family home in Shah Alam, Hasmah cannot be separated either from Shaharuddin’s successes nor his struggles. She has always been there for him, giving the 1965 SEA Games gold medallist encouragement when he was feeling down or struggling with problems, whether related to cycling or the family.

Income from the catering business she ran, helped fuel Shahruddin’s dreams for cycling as much of the support for his ever present group of young cyclists, came from his own pocket.

I still remember in the 80s, Shaharuddin and Hasmah putting up between 9-11 cyclists in their house. Hasmah cooked their meals and was very much the mother to the riders. I  never heard her grumble about her husband’s ways. She understood him, his passion and dreams so very well.  Shaharuddin was a cycling coach with the Ministry of Youth and Sports at this time and together with their three own children , it must have been a struggle for them to spend out of their own pocket, to ensure the cyclists could focus on the competitions ahead.

Think of all the times that Shaharuddin was away at competitions and she had to manage the home and their three children on her own. It required sacrifices and Hasmah’s own is very telling.

She tagged along with Shaharuddin to the training venue and also competitions. She was and still is his pillar of strength.

If there is a tribute to be given to Shaharuddin, Hasmah deserves her fair share. Sadly, for the past six years, she has been living with cancer. Yet, those stopping by their home will not hear her express regrets over her husband’s dream or what they had sacrificed over the years.

It may be symbolic that I chose Elisabeth Kübler-Ross to frame this story because she is also the author of the ground-breaking book on death and dying- the five stages that terminally ill patients experience. 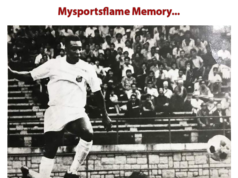 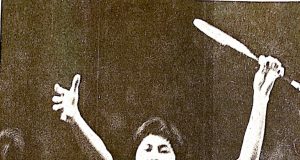