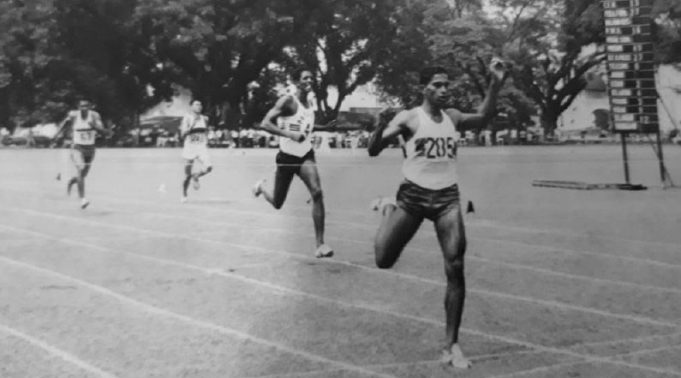 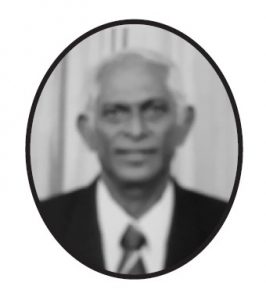 By
Karu Selvaratnam: My early years (1960 – 1965) training as a national athlete, was a long and lonely journey.

I had joined the Royal Malaysian Navy (RMN) and was based in Woodlands, Singapore. There was a playing field, (under the Navy’s charge) outside the Base, which required a 500m jog from the Barracks.
Four to five times a week in the evenings, I was there virtually alone, carrying the hurdles, five to seven at a time to lay them along the track. The hurdles back then, were made of solid wood and steel frames. I tell you they were heavy, and painful when you knocked them.
Apart from carrying those heavy wooden hurdles with steel frames, I trained on my own, without a coach to guide me. But the task wasn’t over when I ended my training session. I had to carry them back into the storeroom, lock them up, and return the keys as I was accountable for the equipment.
I was an Engineering apprentice, attached to Her Majesty’s (HM) Dockyard in Sembawang, Singapore. It was a five-year training programme, with no salary, except for an allowance of $90 a month. I didn’t have the luxury of buying a starting block, so I had to make one.
To make myself more competitive, I would travel to Farrer Park by bus once a month on a Friday, and train with the likes of Jega (M. Jegathesan), and the other Singapore athletes over the weekend.
At Farrer Park, I trained on Friday evenings, Saturday and Sunday mornings. On Sunday evening I would take the 4pm bus back to the Naval Base.
Each weekend session to Farrer Park would cost me something in the region of about $25, if I stayed with a friend. If not, it could cost me an additional $5 per night at a budget hotel. 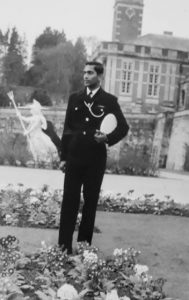 As I was also a National cricketer, there were some weekends, I skipped athletics training and played cricket in the Singapore league for Ceylon Sports Club (CSC) from 1961 to 1965. I also played cricket for Malaya and Malaysia from 1960 to 1965.
Each time I travelled to Kuala Lumpur, or Penang for a National meet, I would take the 10pm train that leaves Johor Baru and arrives in KL at 6.30 the following morning.
During the night journey I would sleep above the 3rd class seats where the luggage was kept. The next afternoon I was scheduled to run in the heats and, on Sunday in the finals. That same Sunday night I would take the night train back to JB, and catch the early morning bus to the Naval Base in Woodlands to report for duty.
If the meet was in Penang, I would leave JB a night earlier, arrive in KL at 6.30am the following morning, and take the 1.30pm train to Butterworth. These travels were tiring because soon after arriving at my destination, without much rest, I would be required to run the heats, semifinals and the finals of the 400m hurdles, the 400m flat and the 4x400m relay, all over in two days. Depending on entries, I could be running five to six 400m races in a weekend. This was quite a normal practice for all state, national meet and government services meets. In 1965 at the MAAU meet in Singapore, where I won 3 gold medals (400m hurdles, 400m flat and 4x400m relay), I ran a total of seven 400m  races, which included the heats, semifinals and the finals. On the second day, I ran four, 400m races, in one of which I set the national record of 52.7 sec in the 400m hurdles for the third time in my career.
In December 1965, I left for England, to begin my cadetship at the Britannia Royal Naval College (BRNC) in Dartmouth. And with that my career in athletics ended, or so I thought then.
But I made a comeback eight years later in the 1973 SEAP Games in Singapore, and had the distinct honour of being the Malaysian contingent’s captain.
I also came back to find a place in the National cricket team from 1978 to 1982, after which I retired. I captained the National team in 1980 against Hong Kong in the Inter Port Series. 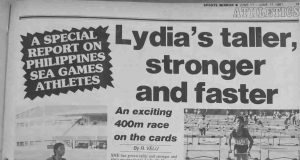